Australia: the Green and gold 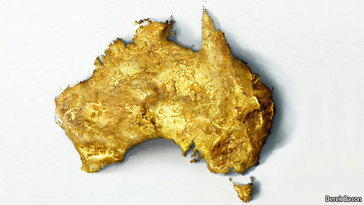 Production of gold in Australia is very high, being the world's second largest producer of gold. Gold has been produced in Australia since it was first discovered near Orange in New South Wales in 1851. Since then, the production of gold has grown throughout locations and therefore quantity. With 230 tonnes of gold a year, which is almost 10 per cent of the world gold production gold is one of Australia's top 10 commodity exports and is worth about $14 billion per year. Though gold in ores and concentrates as refined metal produces 360 tonnes of gold a year. These exports include shipments of gold of non-Australian origin which has been refined in Australia. India is Australia's major market for gold exportation, with significant amounts also exported to the United Kingdom. 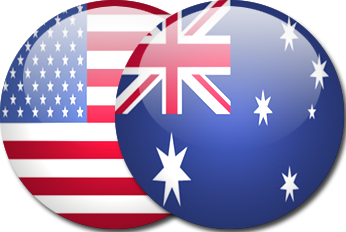